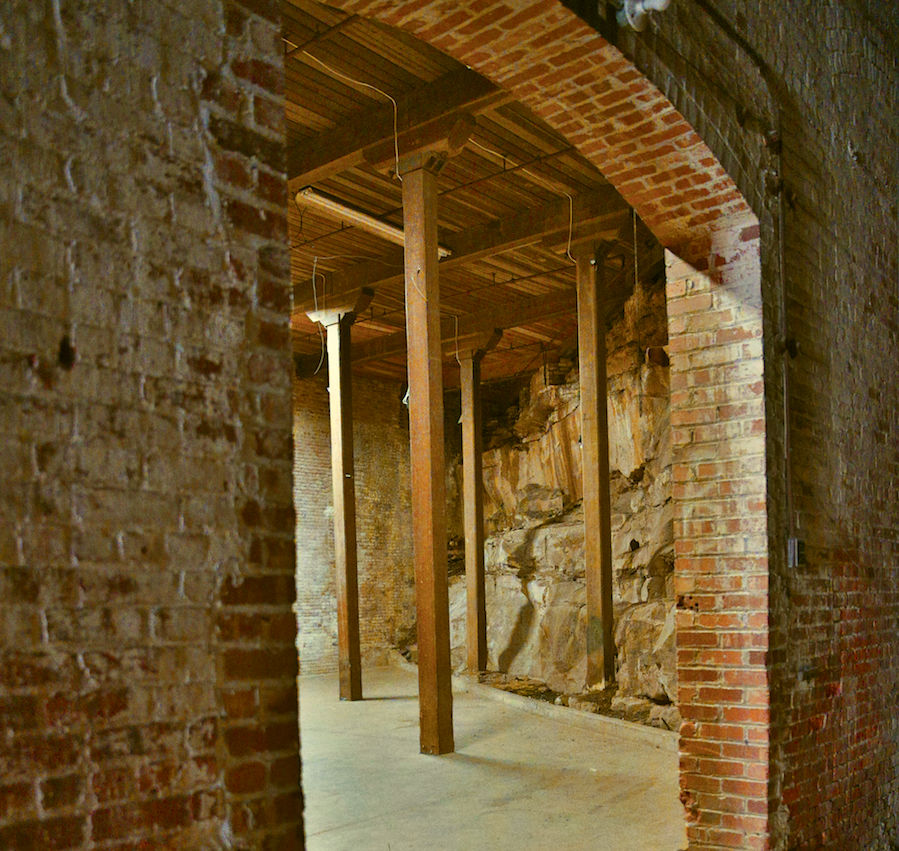 Red sandstone, granite and shale rocks deposited here during the Triassic and Jurassic Periods, about 200 million years ago to form this breathtaking authentic backdrop in the background. The structure consists of 12 same is size vaults with half of them being carved into the mountain. In addition, the red sandstone was used to built the factory foundation and the majestic tall columns were carved out each singular from the southern pine tree. You may easily distinguish layers of red sandstone  followed by the brick. Vaults were designated for the storage of jute since 1851 by the Dolphin Manufacturing Co., which took over operations at the mill, emphasized the spinning  and production of jute. This continued until 1881. This is definitely a must-see stop on your tour and extremely popular spot for film and video production. 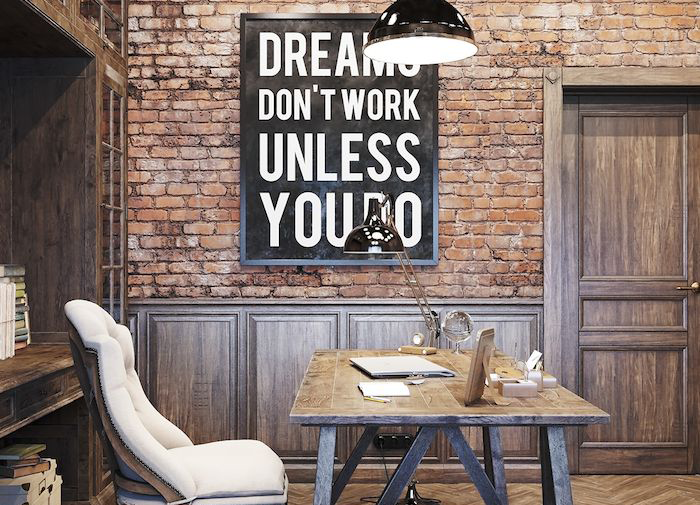