The Art Factory's Engine Room AKA Lightbulb-Engine Room is located in the heart of the Dolphin Mill Complex, built in 1844. Similar to all of the textile mills in Paterson's Great Falls Historic District, Dolphin Mills utilized the canal system to power their factory machines.  Water flowed through the building into the Engine Room where a giant water wheel would spin with the current of the water. Large leather straps connected this axle to axles on other floors which then transferred that axial motion (via more leather straps) to individual textile machines. While very few of the original mechanisms remain in the Art Factory, you can see architectural remnants in the Engine Room.

One of the first music videos shot in the Engine Room, #AliceInChains,  used hundreds of light bulbs to enhance the industrial feel of the space.  We loved it and kept them up, thus giving the name: Lightbulb-Engine Room.  Many other musicians, #RunDMC, have since used this setup for their music videos.

History of Waterwheels (from Wikipedia):

The two main functions of water wheels were historically water-lifting for irrigation purposes and as a power source. When used for water-lifting power can be supplied by either human or animal force or by the water current itself.

Water wheels come in two basic designs, either a vertical or a horizontal axle. The latter type can be subdivided, depending on where the water hits the wheel, into backshot, overshot, breastshot and undershot wheels.

It is not clear from the available historic texts and archaeology whether the watermill originates in Egypt, India, Greece, or regions in-between; usage within just a few decades of each other's cultures in the 4th to 3rd centuries B.C.E. is documented over a large swath of Eurasia.

The most powerful water wheel built in the United Kingdom was the 100 hp Quarry Bank Mill water wheel near Manchester. A high breastshot design, it was retired in 1904 and replaced with several turbines. It has now been restored and is a museum open to the public.

The biggest working water wheel in mainland Britain has a diameter of 15.4 m and was built by the De Winton company of Caernarfon. It is located within the Dinorwic workshops of the National Slate Museum in Llanberis, North Wales.

The largest working water wheel in the world is the Laxey Wheel (also known as Lady Isabella) in the village of Laxey, Isle of Man. It is 72 feet 6 inches (22.10 m) in diameter and 6 feet (1.83 m) wide and is maintained by Manx National Heritage.

Development of water turbines during the Industrial Revolution led to decreased popularity of water wheels. The main advantage of turbines is that its ability to harness head is much greater than the diameter of the turbine, whereas a water wheel cannot effectively harness head greater than its diameter. The migration from water wheels to modern turbines took about one hundred years. 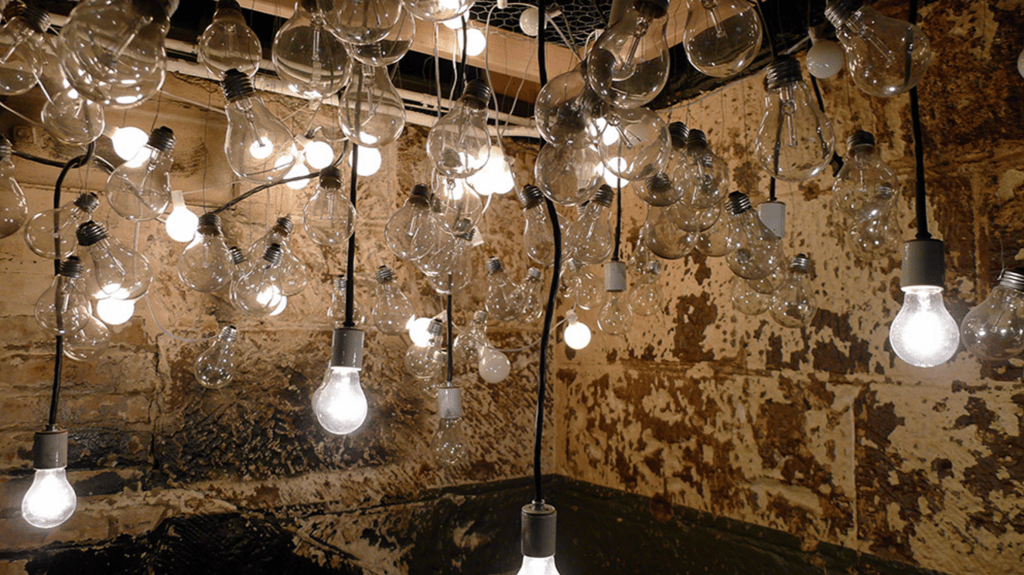 The Lightbulb-Engine Room Video at the Art Factory is released! Check it out. Thanks again for always making us feel welcome!
Start Reading
ArtFactory May 12, 2022 4:39:37 PM < 1 min read

Engagement Rings - Vintage Inspired Rings: How to Make Your Own

Rings are meant to last a lifetime. And when it comes to rings, one size does not fit all. That is why vintage style rings are ...
Start Reading