Previous
Next
By TANA MCPHERSON 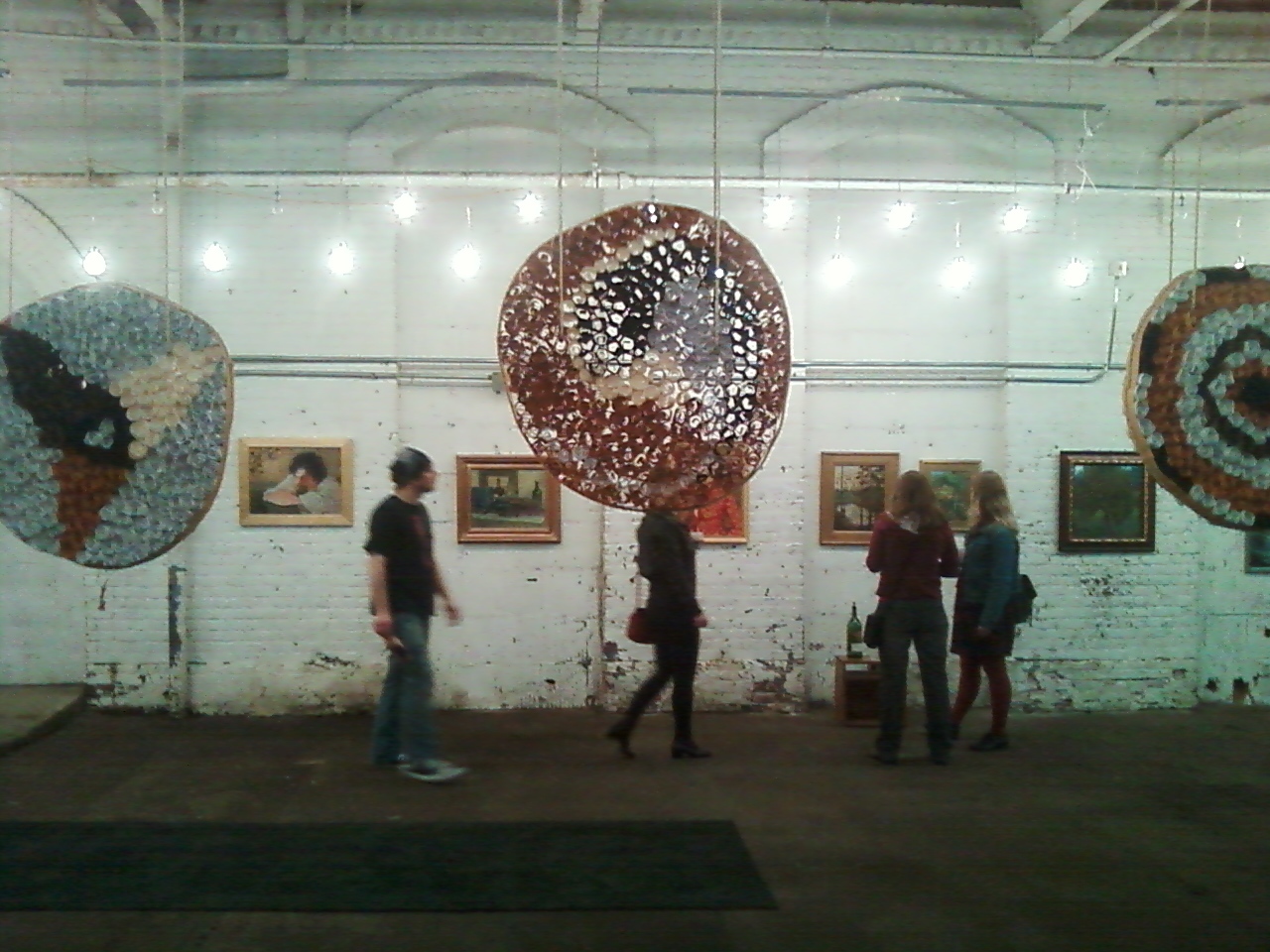 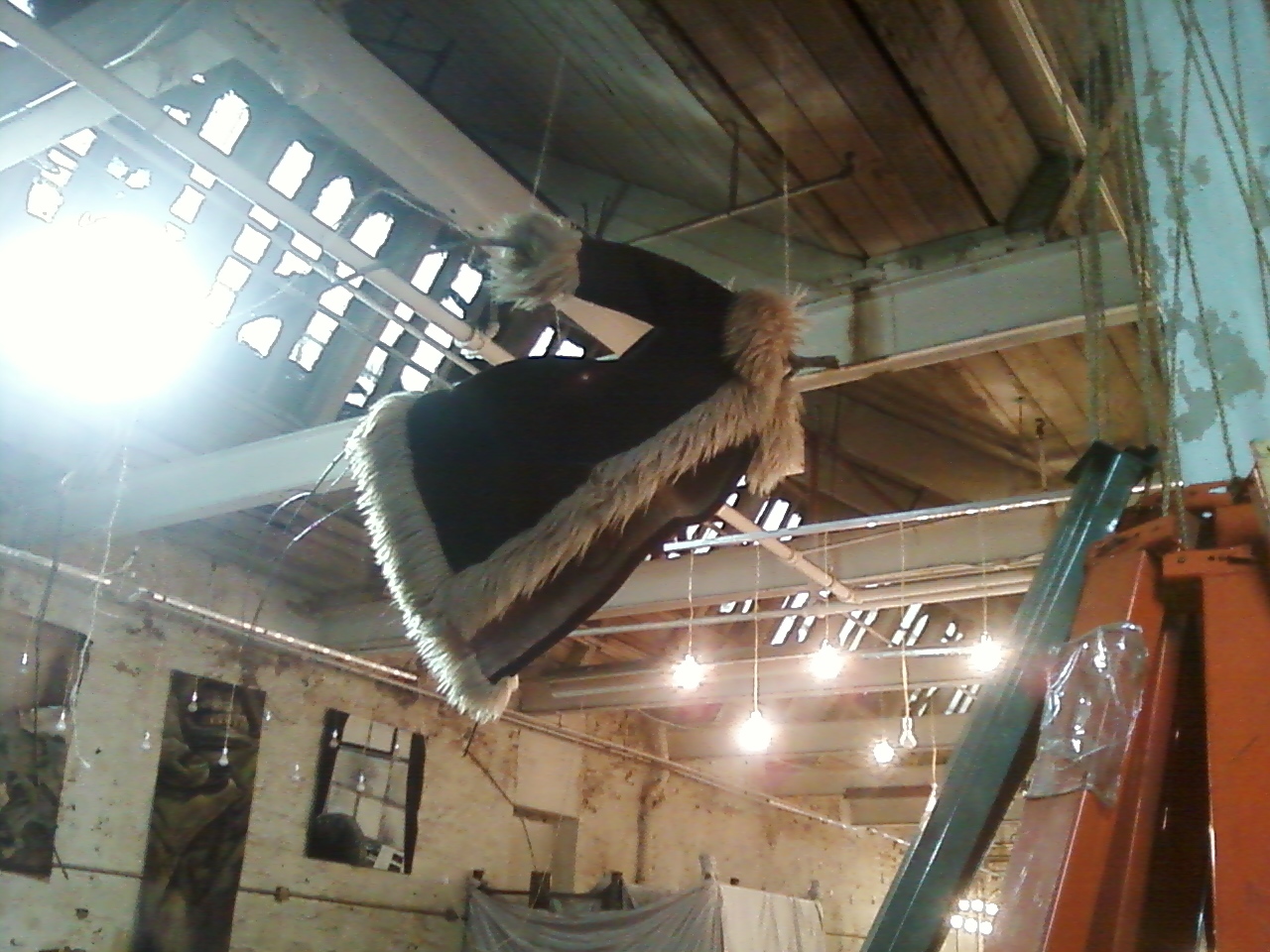 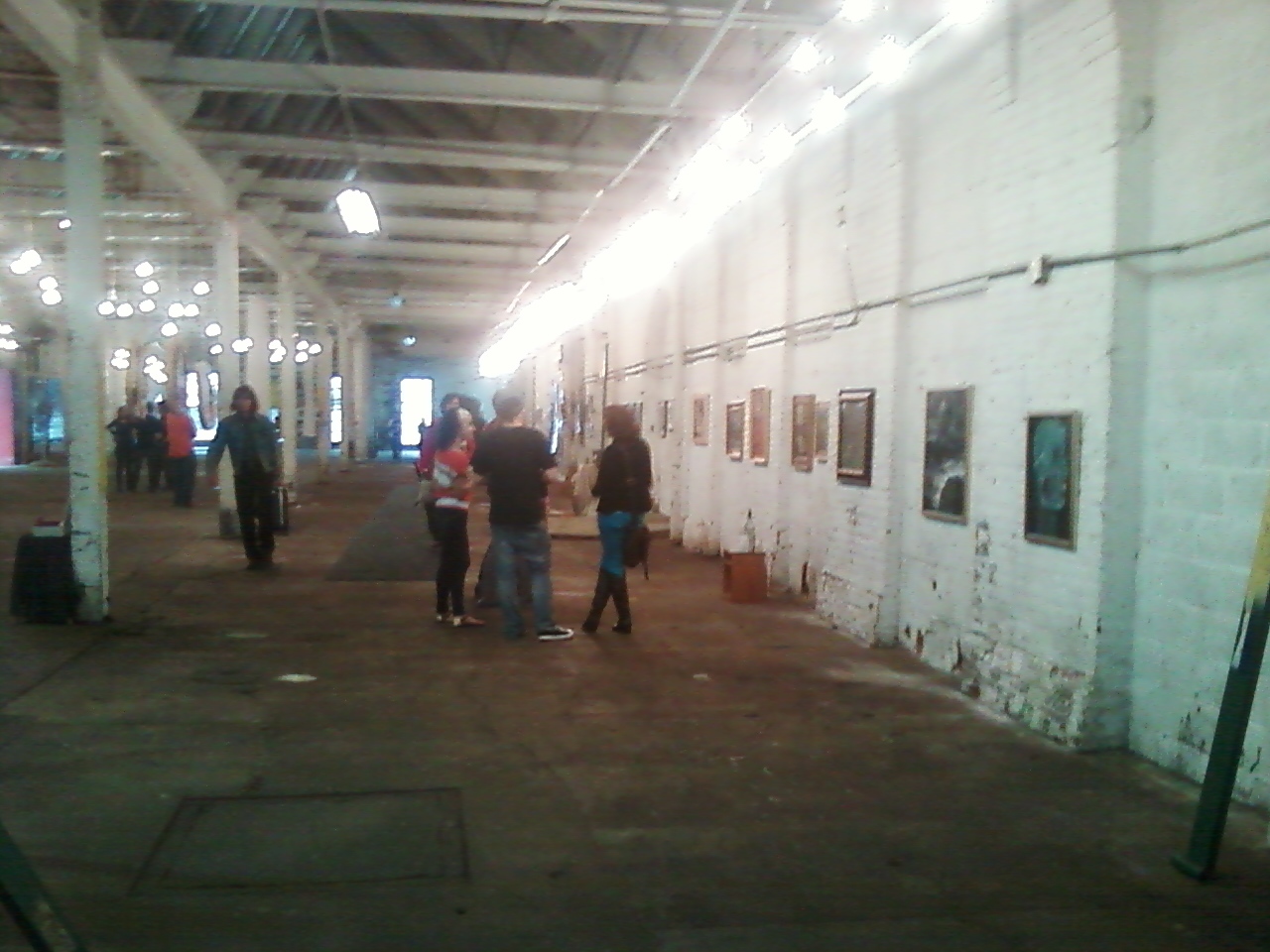 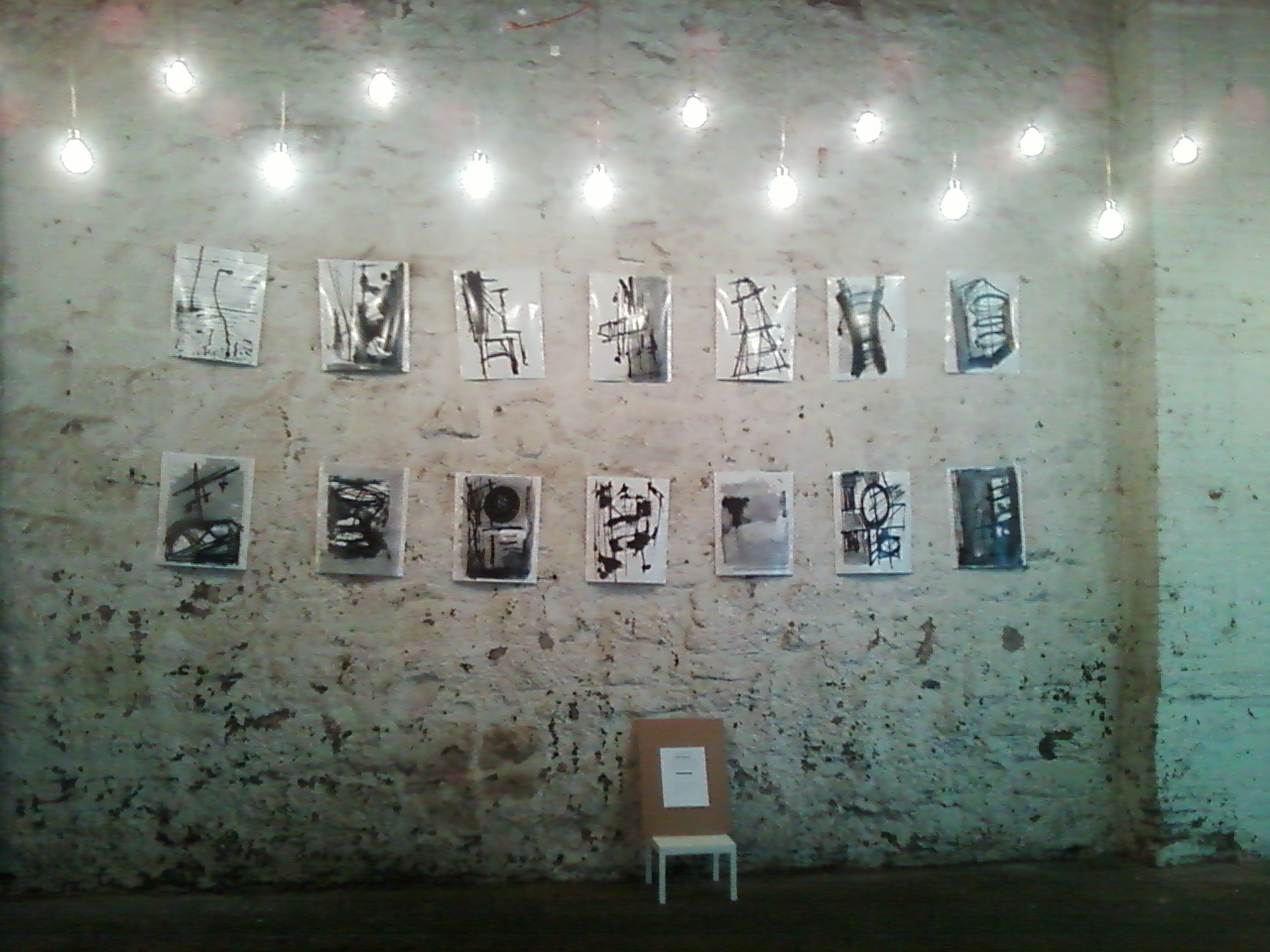 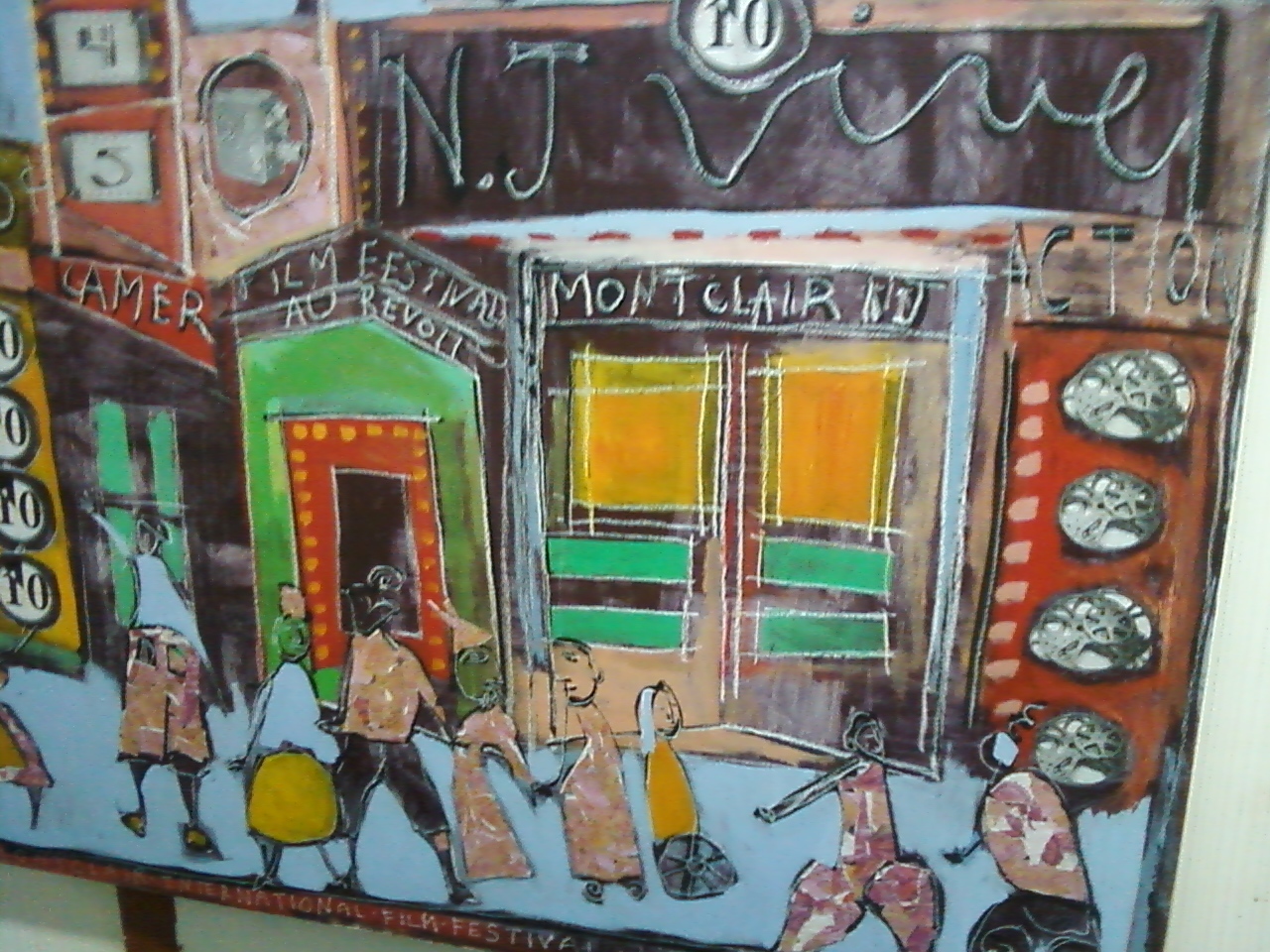 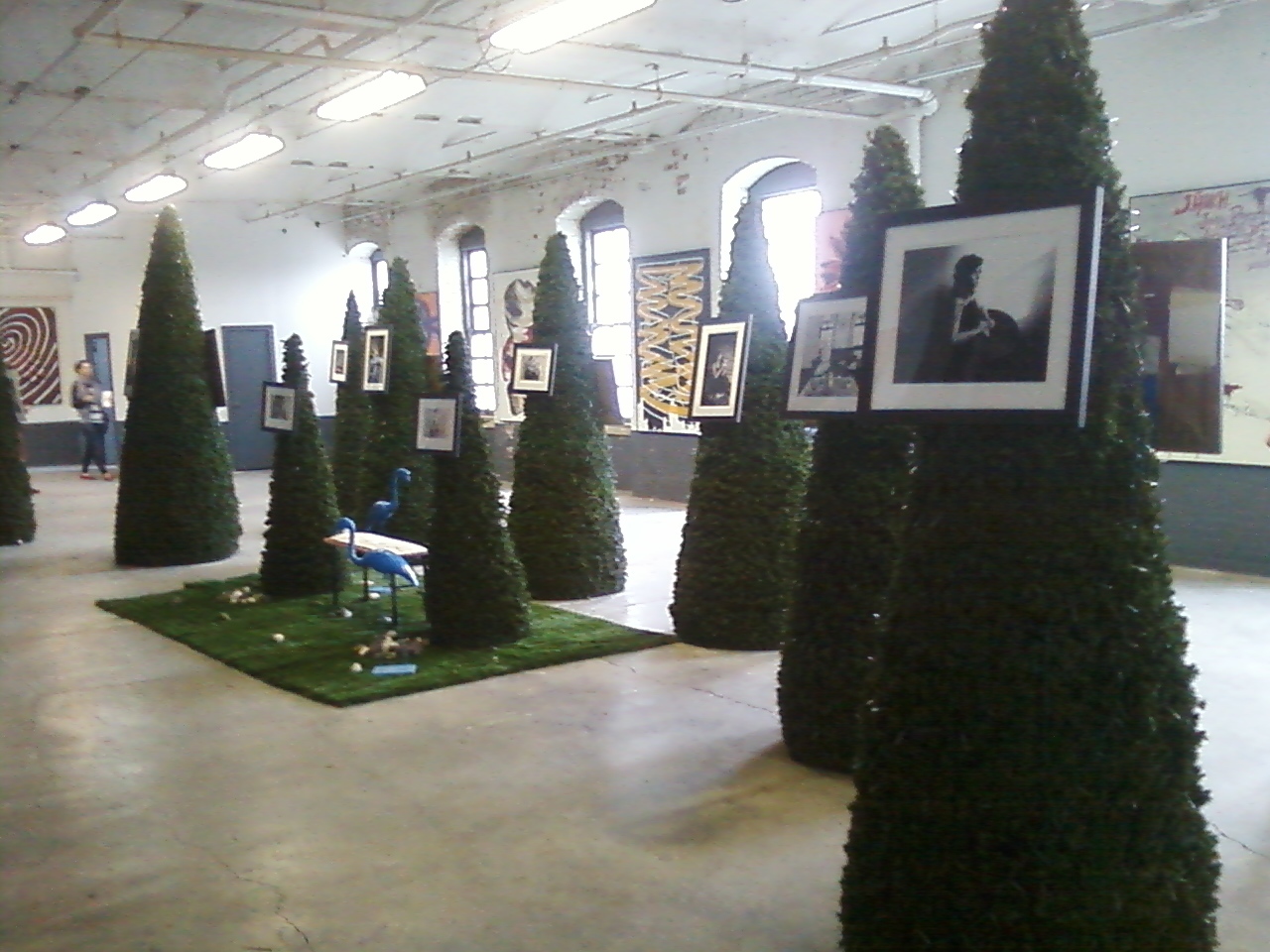 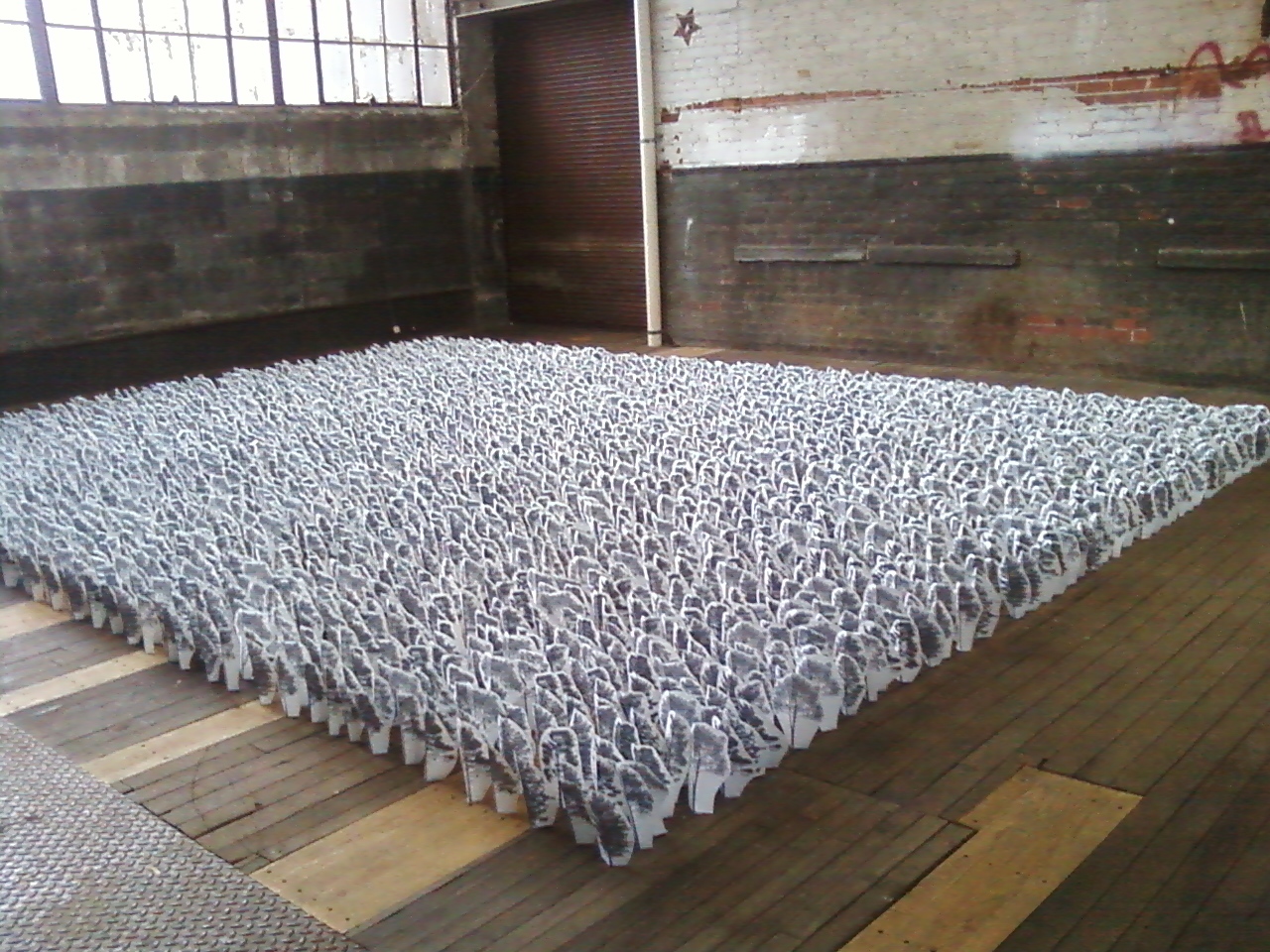 PATERSON, NJ – Saturday, May 5 was a day that defied expectations. Weather forecasters predicted rain, but the streets of Paterson remained dry well into the late hours of the evening. And while local artists were hopeful about the outcome of Paterson’s Fourth Annual Art Walk, few could have predicted the successful turn-out for a festival that in many ways rivaled DUMBO’s Arts Festival in Brooklyn, minus the ass-to-elbow crowds.

Ian Grinyer a painter who teaches art at Ivanhoe and Paterson’s Dawn Treader Christian School was involved in Art Walk for a second year said, “There were more people than we’ve had before. The Dolphin Mill gave us more space to work with.”

Emil Silverman, a sculptor and installation artist from New York said that the Paterson show “drew very high level work.”  He attributed this in part to the fact that artists are not governed by curators at Art Walk, and therefore have more freedom, as well as to the unique architecture of the pre-Civil War era mills, whose enormous brick structures “breathe like ancient walls.”

According to Silverman, they “reproduce what Soho was like in the 60’s. There you had textile factories and artists worked with the spaces. The work they produced stole the stage from Europe and pushed America to the forefront of art. It was an amazing point in art history and you see artists recreating the same experiences in Paterson. These spaces really stimulate the creative mind to start working.”

Twenty-two locations throughout Paterson’s Commercial and Historic Districts were set aside to showcase the art of two hundred artists from New York and New Jersey. The works were of all genres and ranged from performing arts, live poetry and dance to photography, oil painting and installations.

This year we are inviting curators to collaborate on The 2018 Paterson Art Walk. Vanessa Liberati brings her experience as a ...
Start Reading
ArtFactory Apr 7, 2018 6:47:56 PM 3 min read

Paterson art walk 2018 spotlight - Dave Cubie: “Doc, that looks like a windy day in the kaleidoscope...” at the art factory

I was raised in rural Ohio, in the woods between a small town and a village along the Kokosing River, which in the native ...
Start Reading