The Art Factory (also known as Hollywood East) is housed within approximately 25 historic buildings that once housed the Dolphin Manufacturing Company.  The largest buildings were originally constructed in the mid 1840's so the American Hemp Co. could spin hemp into rope. Following a reorganization in 1851, the Dolphin Manufacturing Company took over operations at the mill, emphasized the spinning of jute and the production of twisted jute carpeting. The firm continued to prosper and was, by 1881, the largest jute factory in the U.S. | Library of Congress |

The mill buildings are part of the Paterson's Great Falls upper raceway system: canals that would deliver a constant flow of water to wheels and turbines within the factories that would then power the textile machines on the factory floors. Today this system of canals and textile mills comprise the Great Falls National Park -of which the Art Factory is a proud partner, Although the textile machines are long gone, the Art Factory still contains the original timbers, brickwork, metal details, cobblestones and large factory windows.  #industrial raw space. 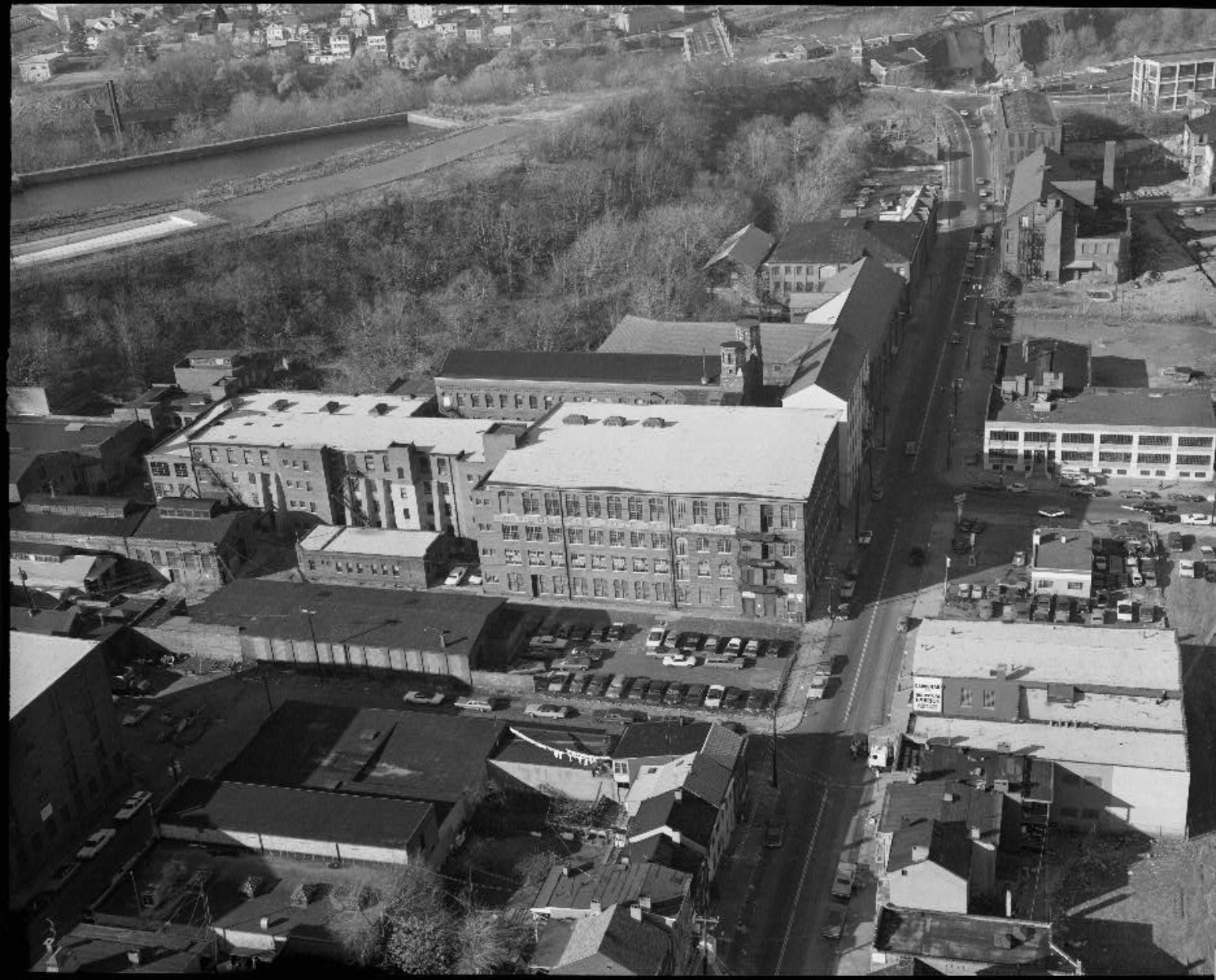 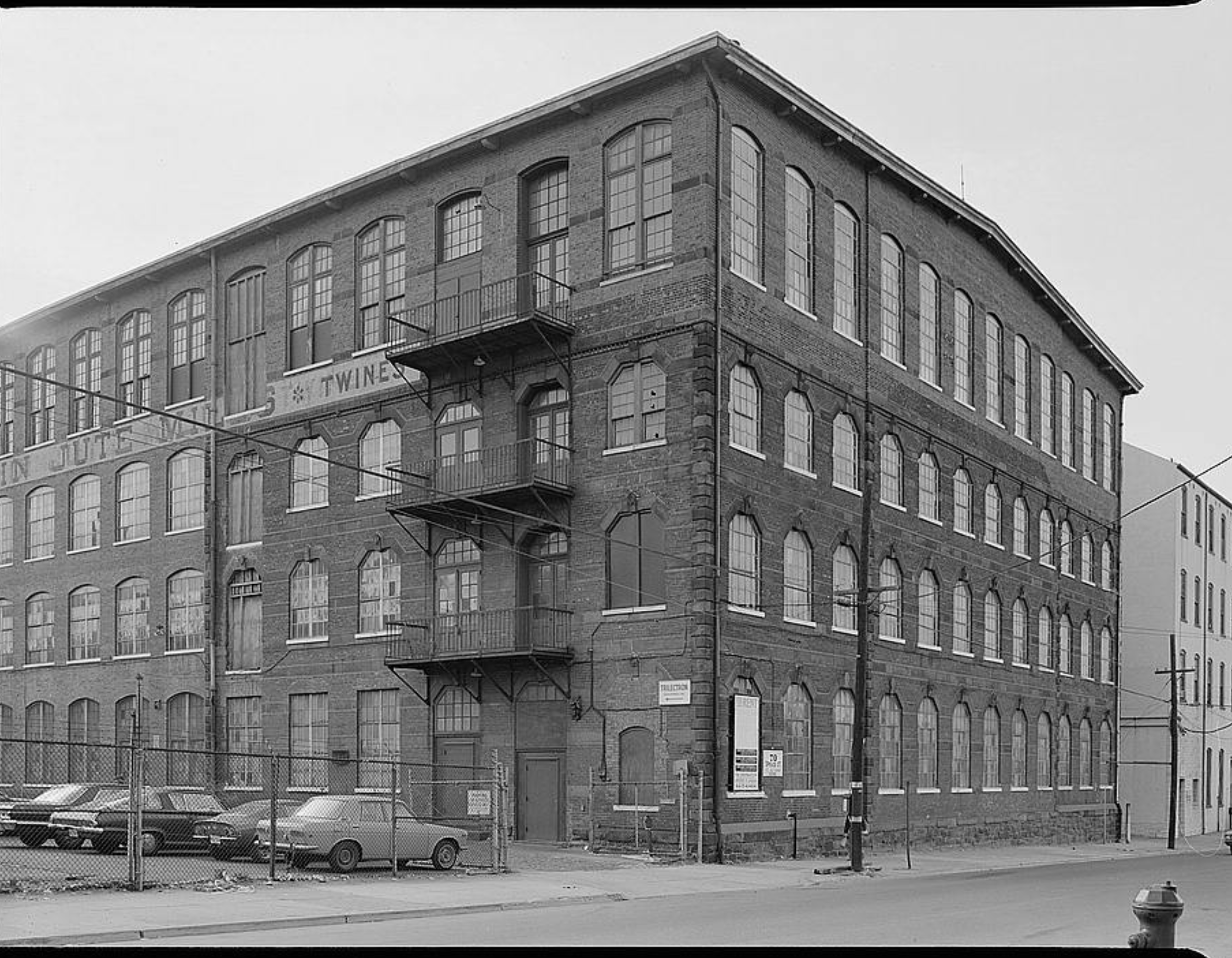